B. Description of Services Offered

D. Skill Based Quiz games played on the Quizy Games Platform do not qualify as Gambling and Lottery

The Quizy Games Platform shall only host those games that can be regarded as games of skills. The Host Entities shall strictly adhere to same.

I. Prevention of Collusion and Fraud

R. Indemnification and Limitation of Liability 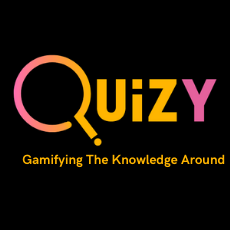